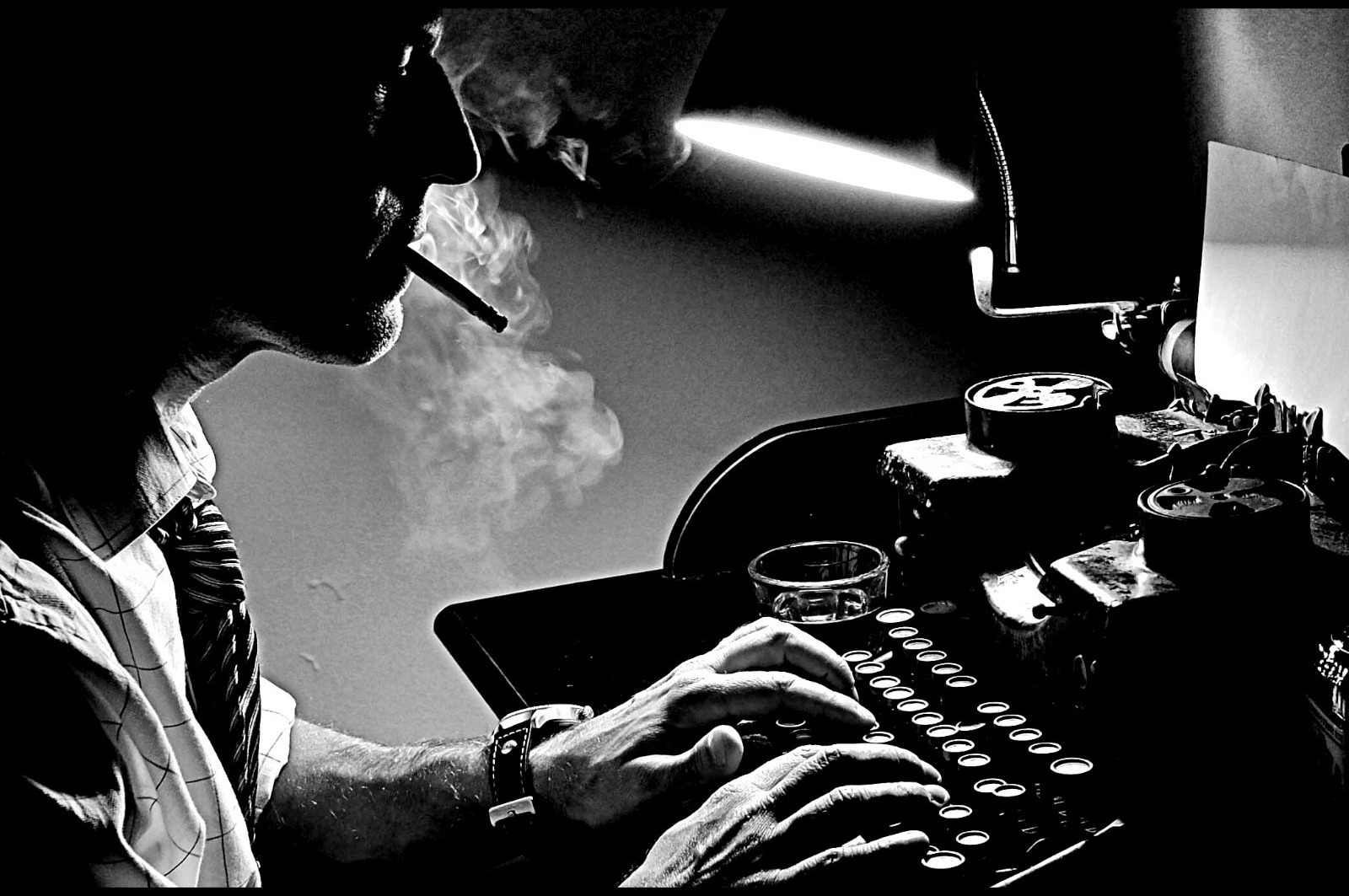 There are no reviews yet.

Be the first to review “The Writers Room: Screenwriting Workshop” Cancel reply 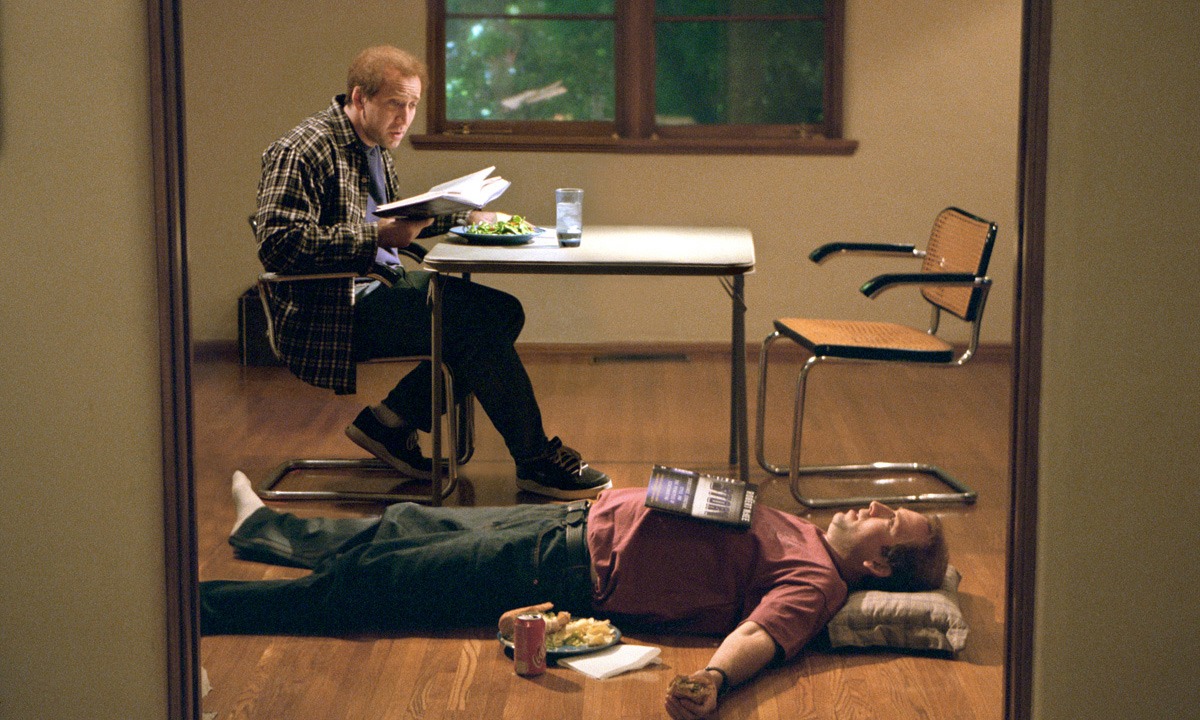 Get your ideas out of your head and onto the page!

Are you someone with ideas that you aren’t sure how to convert to words? Are you an industry professional who wants to branch out? Are you a writer of other formats, like prose or theatre, who wants to explore further? Or are you just curious? This short course will give you the skills and techniques to take your ideas to the next level. Whether you are completely new or have some experience, this course explores the structures and elements of story you will need to help you combine creativity and form and walk away with a workable short script.

Story is the heart of cinema.

I believe stories live inside everyone. I believe these stories emerge through inspiration via history, literature, philosophy, science, journalism – the various sources of observation and creativity left for us by great minds. How you then adapt  these things for the screen is where the craft lies and the course looks to explore screenwriting with this organic idea in mind. 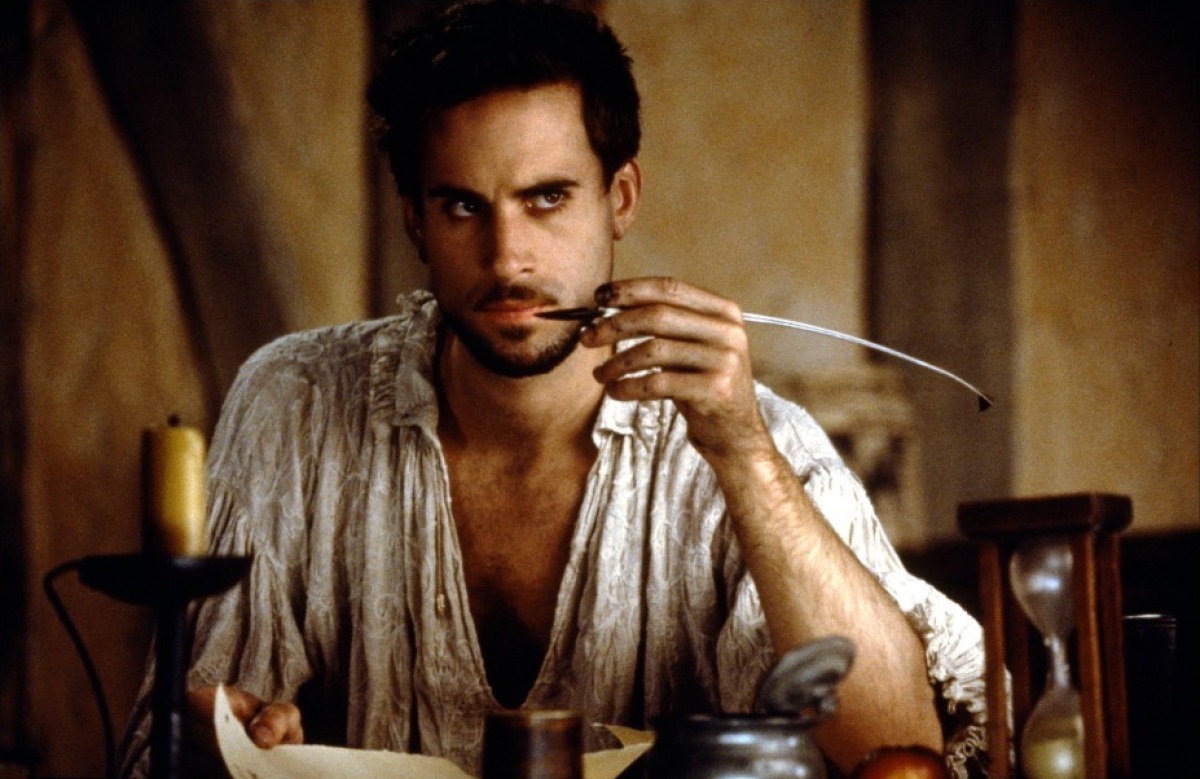 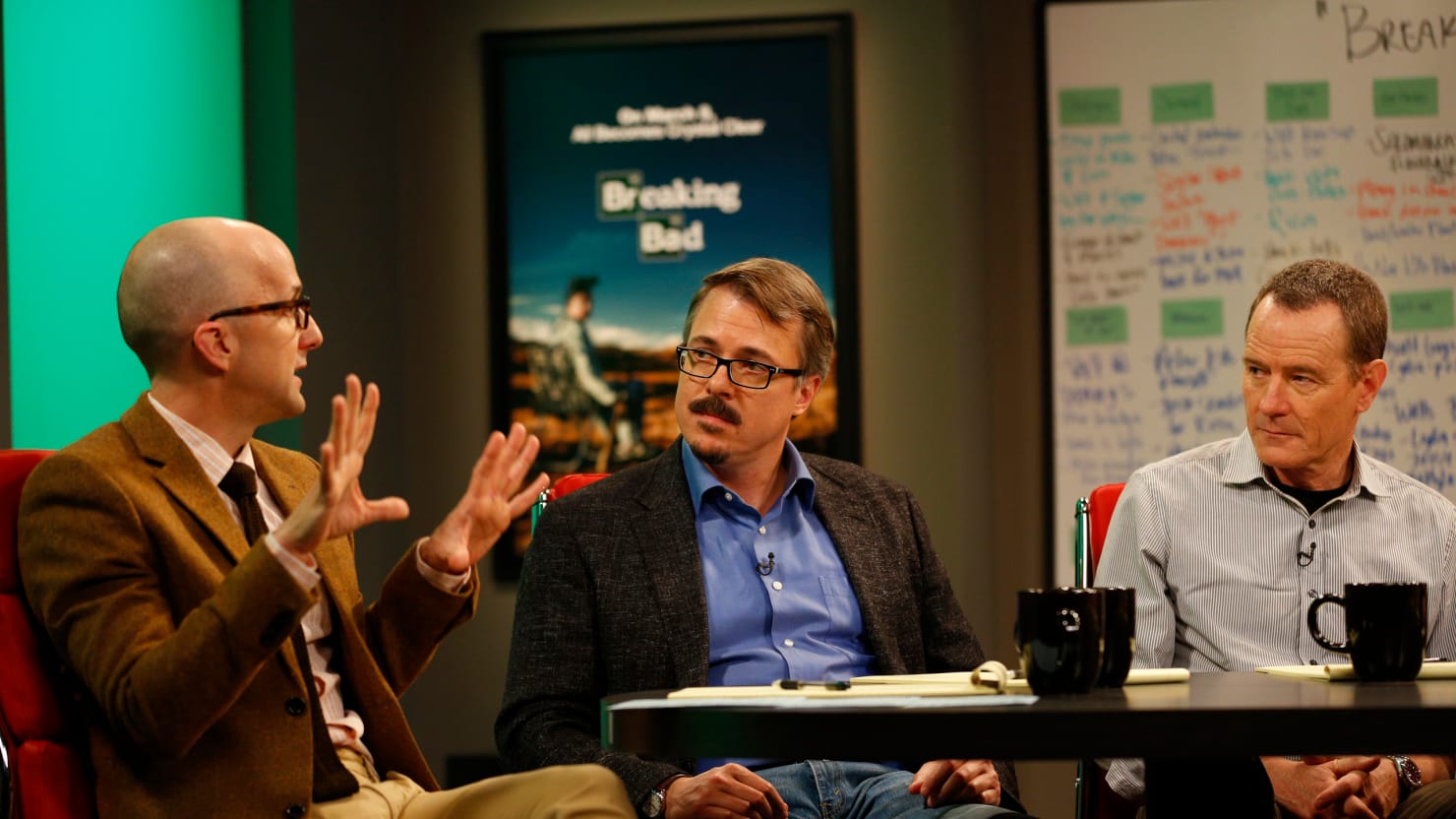 The course is structured to be very collaborative – very much like writing is in the film industry. We will have a group of max 8 people which will give you enough space to share your ideas while still getting the feel for creative teamwork. We will do a lot of interacting and writing room style brainstorming so bring your pen and notebook and laptop (if you have one) and a whole bunch of energy for two days of creative entertainment.

A more theoretical day covering the aspects that make up the heart of storytelling: 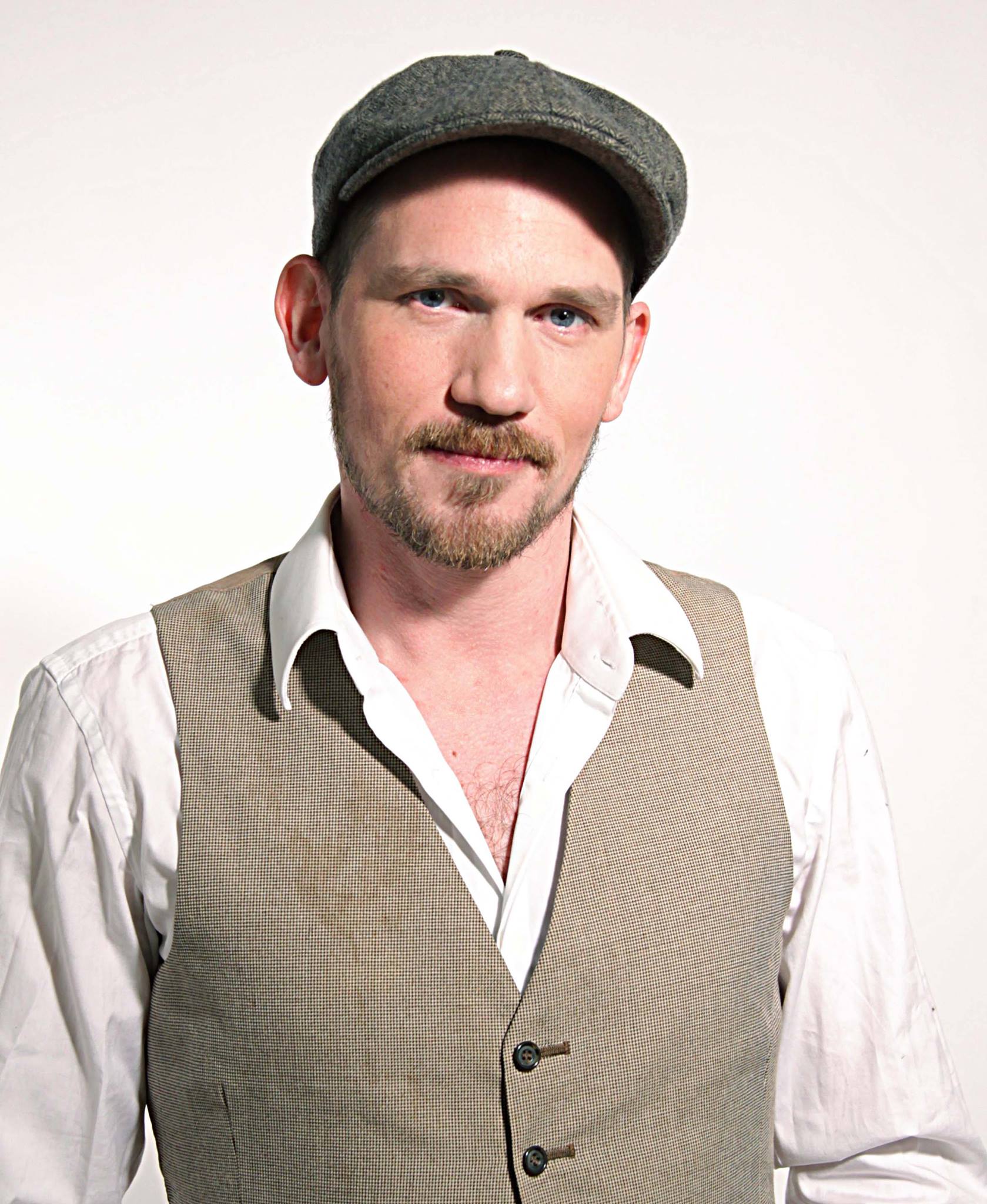 About the Workshop Leader

I’m Andreas Beltzer and I’ll be taking you guys on this journey. I love teaching. I love cinema. I love a room of minds creating and collaborating. I love those moments when a student’s eyes light up with newfound possibility. I love the satisfaction of everyone accomplishing something together – in a classroom, in a writer’s room, on a film set.

I have been working in the creative industries for the past 20 years as a writer, director, actor and photographer and have written and directed several plays for the stage as well as developing various screenplays and TV scripts from first to final draft while playing the various networking games at festivals like Cannes and the Berlinale. I have also taught workshops like this one at the London Film Academy and was also the head teacher of the media department for University preparation at EF Language Schools in London for ten years.